Internet Users in Bangladesh is 90 Million 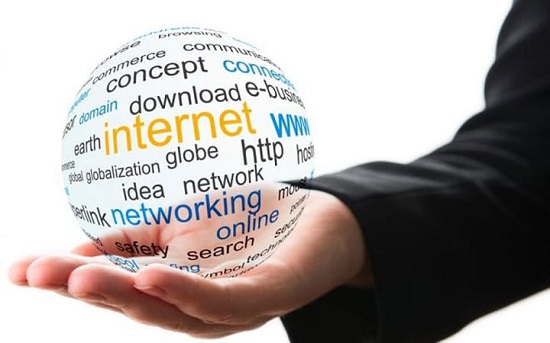 According to BTRC, till August 2018, the total number of subscribers of four mobile phone operators is 15,41,79000. In the meantime, Grameenphone subscribers will be 77.7 million. After that Robi, their subscribers are 46.1 million and 32 thousand. Banglalink subscriber 3 crore 34 lakh 66 thousand and only state operator Teletalk subscriber number is 38 million 73 thousand.

In the past nine years, the number of Internet users has increased by more than a 100 times, which can be seen as a milestone in achieving the government’s goal of Digital Bangladesh. There are 90 million Internet users now in the country, which was only 8 million in 2008.

Prime Minister’s Principal Secretary Kamal Abdul Naser Chowdhury told the media today that the government has set the goal of building the country as a digital Bangladesh with the help of easy communication network to expand business and trade through a network.

Internet Users in Bangladesh is 90 Million 2018

He said that under this initiative, various services including internet services are reaching the common people and they can easily communicate with each other in the world for any purpose including business. Public relations officer of the ICT department M Abu Naser said that the government has planned to ensure 100 percent internet usage by the year 2021.

The government of Bangladesh has undertaken the project to provide high speed internet services to more people and increase the e-service of the government in rural areas and to ensure citizens services to the local government and strengthen the backbone network nationwide to ensure uninterrupted wealth and information exchange among government agencies.

He said that under the Digital Bangladesh initiative, 18 thousand 32 government offices have already been brought under the Internet service and 17 text books of primary school were converted into interactive digital content. Bangladesh Government is working to establish 28 high-tech parks for the development of human resources in the ICT sector. With the successful completion of these parks, the problem of unemployment in the country will be greatly reduced. Abu Naser said that Bangladesh Hi-tech Park Authority (BHTPA) has trained around 6,500 young people in different sectors of the Information and Communication Technology sector.

Update news of Internet Users in Bangladesh is 90 Million

Apart from access to information (A2I) from 2014 to 2017, the World Summit on Information Society (WSIS) received four consecutive years of award. Fore more update about ICT news visit at www.btrc.gov.bd.

Bangladesh Computer Council ASOCIO got the ICT Education Award in the year 2017 and received the Info Government Project, 2017 E-Asia Prize.