Intel, Apple & Microsoft’s Affected By Meltdown Bug 2018. A Lethal bug have found in the almost all cheapest of Mac computer, iPad and iPhone over the world. Two software Bug named specter and Meltdown founded by software Experts in computer cheap last week, IT Experts afraid that hackers could be able to hack the information. Researchers said the evildoers can get out users password, email address and bio data.

Rouges also can steal your important documents from your computer, i Phone, tab or mobile device using this software bugs. After hearing this news software developers companies trying hard and soul to debugging the errors. Last year researchers of “google project zero” found this bug as well as the Researchers of Austrian University of technologies have found specter and meltdown software bugs, and they informed about this to the people about this.

Renowned IT Company Apple recognized that they have founded two bug in their Computer chips, but Apple officials said that, hacker yet not able to harm their customers. Apple products have a reputation among the People around the world. Apple suggested to avoid Apps downloading from Unrecognized sources. They should use play store to download APP. 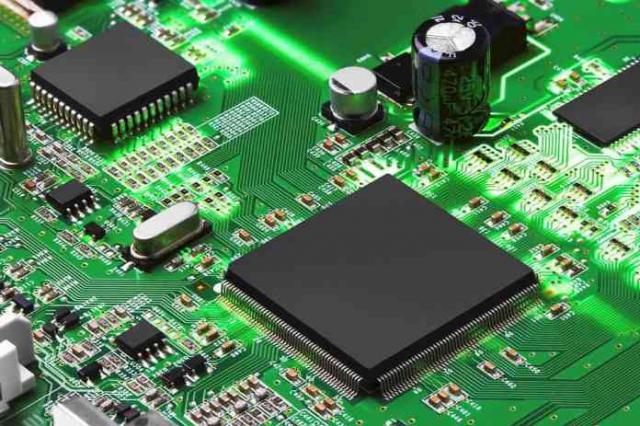 and google recognized that they found bug in their processor. Microsoft opened a Software patch as a anti bug. Google and Microsoft have recognized about it. Google’s officials said that Android phones users who carryout more than 80 percent of the world’s market, they should use updated software.

Google also advised to update software and installed anti virus software in the computer to avoid bad affect or Hacking of documents. Intel refused the complain about founding bug in their processor. There is a roaming of Intel corporation that chip maker Intel already knew about the meltdown and Specters bugs in their chips. But they sold their Sharescrackingly & quickly to avoid losses of business.

Intel’s Chief Executive Officer “Brian Craignik” said that he had sold 2,445,000 shares in October 2017. Although at that time, Intel had known about Meltdown and Specter’s. However, the matter has been denied by Intel. The Intel officials said in a press conference that “Brian’s sold shares are not related to it.” 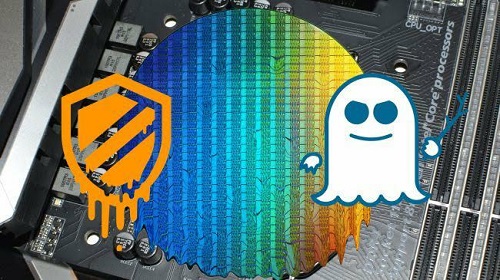 Meanwhile, there is more buzz, that the Intel also released a patch to prevent meltdown and spectates bugs, but it will affect the performance of the device and the speed of device will be slow. Intel did not recognized this issue. Intel officials say that updating patches will not be slow down the computer speed. Also opened a Patch software for debugging but this software belittle Performance of devices and speed be less.

Who and how been affected:
Intel’s Computer affected more by this Bugs. Microsoft, Apple also badly affected by Specter & Meltdown Bugs. Intel said their Products and Processors are free from bug. But Software Experts said that Bug have founded in Intel cheeps. Last week a American website portal about software news namely “Register reports” reports about affection of this deadly harming Bugs. Computer Clouding Institutions also said they found bugs in cheeps.

Apple has updated patches for iPhone and iPad to protect their devices from Meltdown bug.The patches for the Safari browser will be updated as soon as possible. 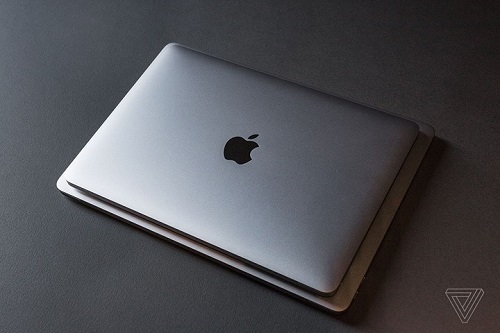 Intel is the in the center point of problems. Because, most of computer users use Intel processors in their computer. Researchers said that almost all Intel’s processors have Meltdown bugs since 1990.

Generally security bugs are limited in a specific organization or product. But Intel says it is not a bug or security only in Intel’s products but also a common error in the processing of the modern computing platform. In June, 2017 the researchers informed Intel about the error.

If you likes the whole article, we expected that you must be share the news of yours Facebook timeline. Instead of we posted update news of Intel, Apple & Microsoft’s Affected By Meltdown Bug 2018.