Update news of Toyota Is Going To Introduce Electric Car 2018

Japanese giant company Toyota, the car producer company will be launched the electric vehicles. Company’s president Aiko Toyoda declared that they are going to introduce electric car or equipped with electrified facilities by 2025.

Recently at the International Consumer Electronics Show, the company announced their huge shares with America’s Amazon, Transportation Service provider company Uber and China’s company Didi Coxing. As a part of the autonomous transport, they make this agreement from a new electronic concept called e-palette. 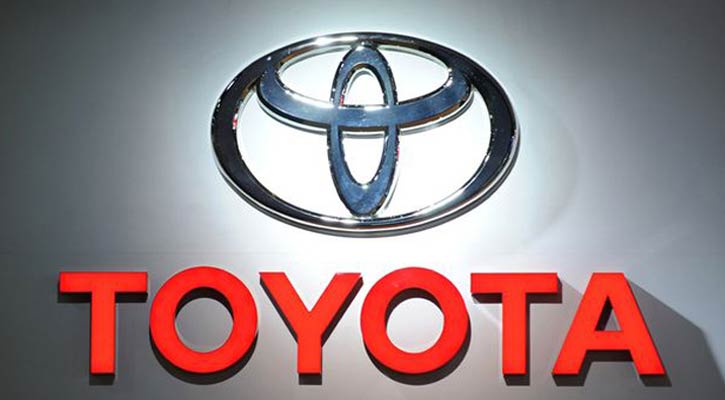 With e-palette concept, The cars will transport people as well as parcels of different packets like pizzas. And the main focus of this concept is the electrically connected cars.

Officials of the company said that Toyota offered 37 models of electric cars in 90 countries. Besides this Toyota hopes that, 10 models of battery powered cars can be found in the beginning of the year 2020 worldwide. Each model of the Toyota and Lexus lineup car will be electric or equipped with electric facilities.

Toyoda said that technology is changing very fast, race of competition is going on. I think in the night, our competitors are not bound not only in car producing but they work in more exceeding field, for example Google, Apple, Facebook etc.

Toyoda also expressed his hope that he wants to promote Toyota into a dynamic Multidimensional company from automobile company.

Japanese giant company Toyota announced that next we are added many ultra modern electronics car in modern world. Our research persons always busy to introducing new car in the world. So waiting and see our next introducing products. So share and likes our new introducing news of Toyota Is Going To Introduce Electric Car.