Email Address Would Be Created In Bangla 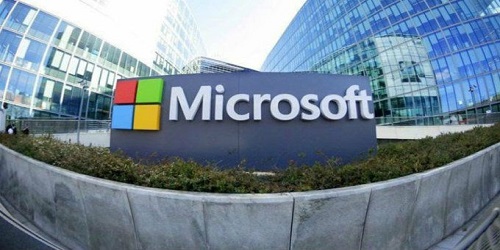 ‎
Users would be able to use their Indian local language e-mail addresses via Outlook accounts on their PC, company declared opportunity on Wednesday, 21 February on this occasion of International Mother Language Day.

About Email Address Would Be Created In Bangla

Those languages user’s ​​could be open an e-mail address using their own mother language through their Outlook account. Through Outlook account on internet. Users could be able also to send or receive e-mail in their local language.

The initiative is a excellent step towards the company’s ongoing efforts to making Email service Internationalization (EAI) across its services eco-system and making technology more efficient and accessible in various local languages.

Mittul Patel, CEO of Microsoft – India said in a statement, they had a dream about email that one day we would be start email service in local languages ​​to make communication system more advanced and easier. Now it just been implemented.

Email Address Would Be Created In Bangla 2018

Microsoft is the Technology legend of whole world. It offers opportunity to create e-mail addresses in fifteen languages ​​including Bangla. Microsoft proclaim this opportunity on the occasion of International Mother Language Day.

Microsoft was founded by Paul Allen and Bill Gates on April 4, 1975, to develop and sell BASIC interpreters for Altair 8800 initially.